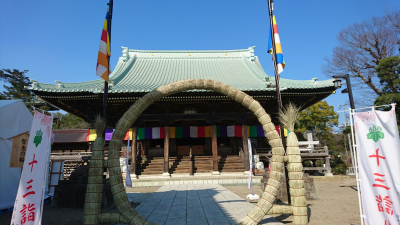 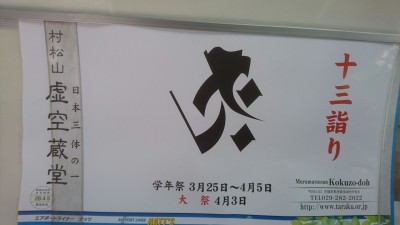 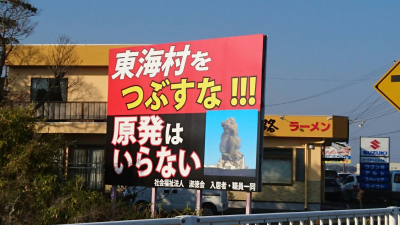 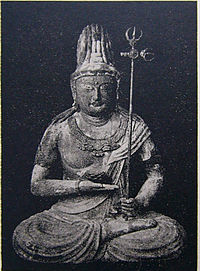 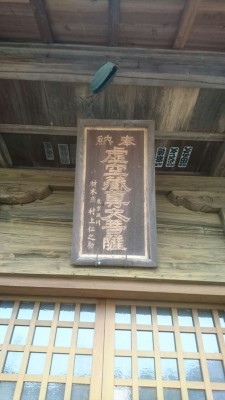 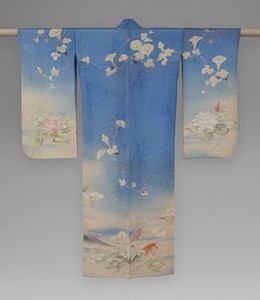 In Kyoto, most celebrants and their parents visit the Horin-Ji Temple on April 13th, though any time between March 13th and May 13th is acceptable. Girls might be presented their first furisode Kimono, and 13 types of sweets may be purchased and then enjoyed after returning home . While at the temple, families pray for the health and happiness of their children and also for a little of the wisdom and merit of the Koku-zo- Boddhisatva to rub off on them. Another famous tradition at Horin-Ji  is that after the 13 year-olds have finished their visit and prayed for wisdom, they should never LOOK BACK as they cross the Togetsu Bridge to leave the shrine. It is said that if they were to doing that, they would lose all the wisdom and merit they had just gained. 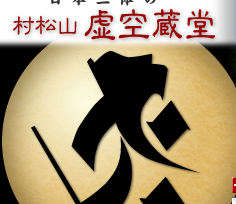 The Sanskrit character used to represent the Koku-zo Bosatsu. Once again I`d like to emphasize the fact that this deity is most often represented by this character than by a carved or painted image.

As I have said, you do not have to travel to Kyoto to see or celebrate Ju-San mairi ( though you might prefer to!), as the Matsumurayama Koku-zo-do is only about a 90 minute drive from Tsukuba and easily accessible by train (using the Joban Line). Though it is customary to visit there between March 25 and April 5, you can find kimono clad celebrants on practically any day of the year.  Here is how to get there- 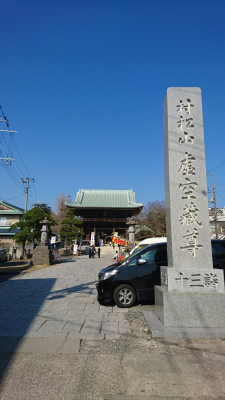 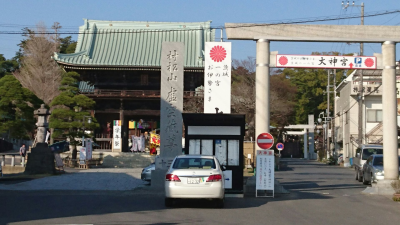 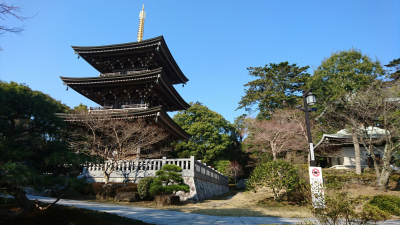 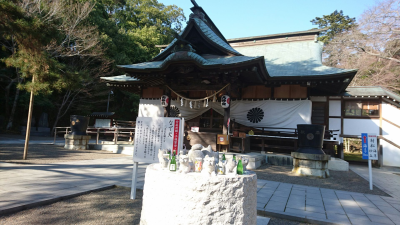 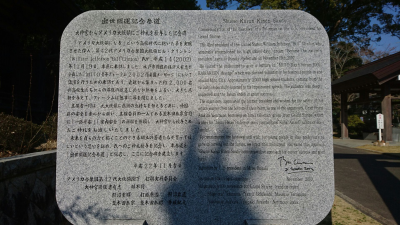 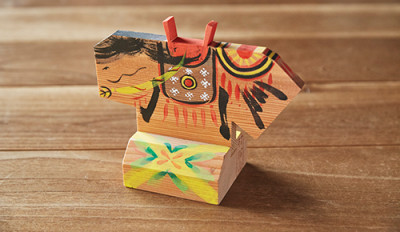 A wooden horse – an unusual traditional folk-craft available at the Muramatsuyama Koku-zo Temple. It is a three dimensional votive tablet (E-ma). You will often see flat votive tablets at shrines and temples with wishes written on them hanging on special racks. E-ma actually means HORSE PICTURES (as real horses were offered to shrines in ancient times) These toy horses are an interesting reminder of that old custom (as are the E-ma tablets). If it didn`t cost 3,000 yen I would have bought one! 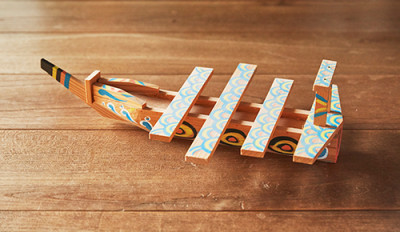 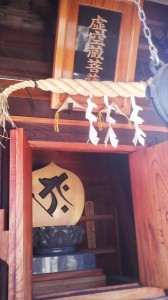 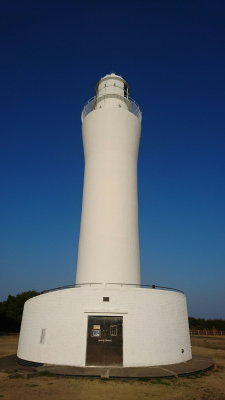