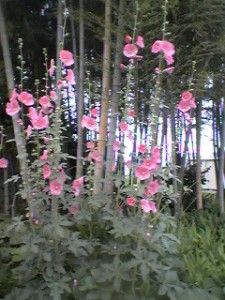 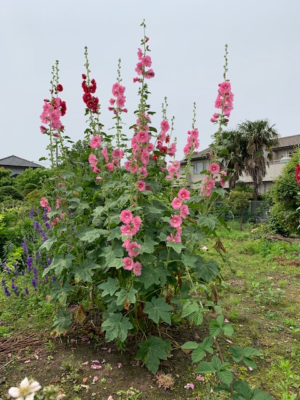 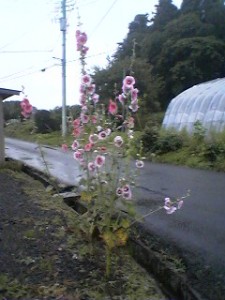 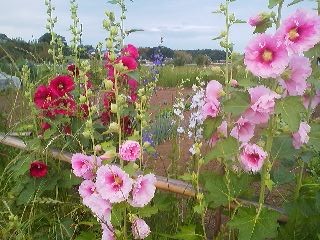 Comments Off on TACHI AOI (立葵) and why the Mito Hollyhock Soccer team is INCORRECTLY named ! ( Tsukublog exclusive)