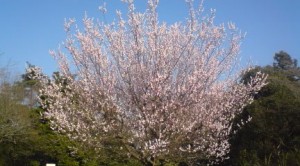 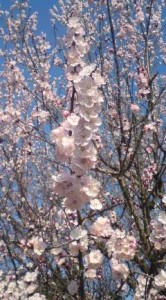 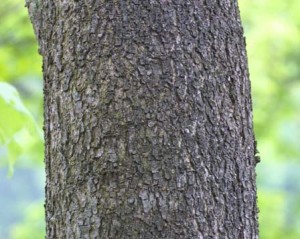 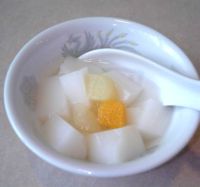 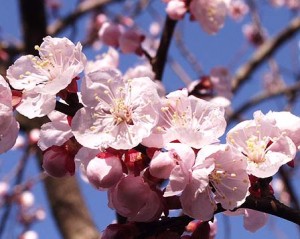 Comments Off on Cries of- SAKURA might be mistaken, but don`t let that discourage you from savoring the beauty of Tsukuba`s anzu (apricot) blossoms