Archive for the ‘Photoblogging’ Category 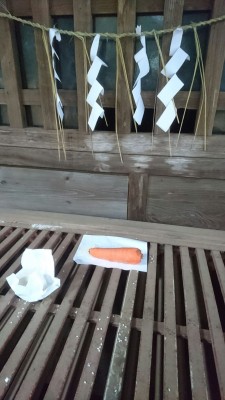 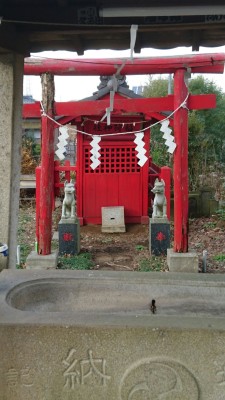 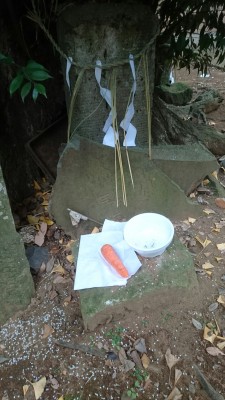 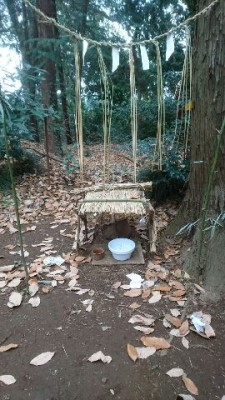 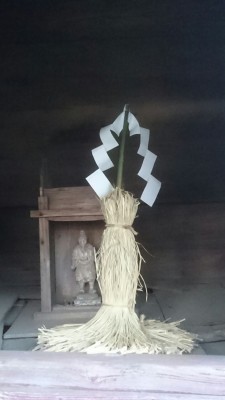 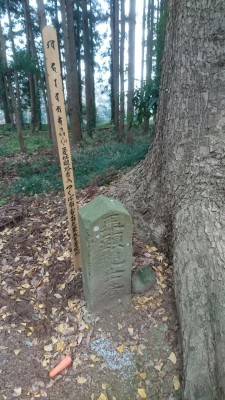 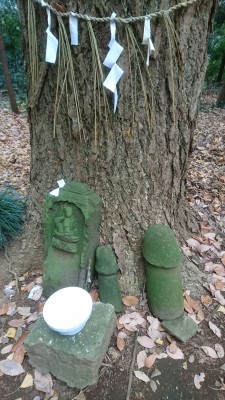 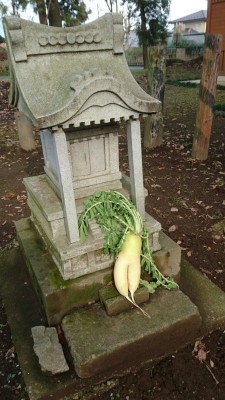 In the old neighborhood of Sa, in Tsukuba- a two-pronged daikon radish offered as a prayer for relief of leg and lower back pain. 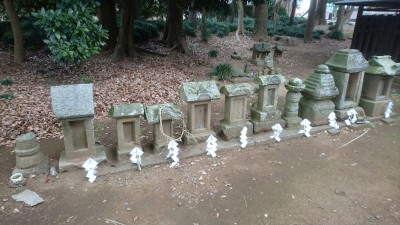 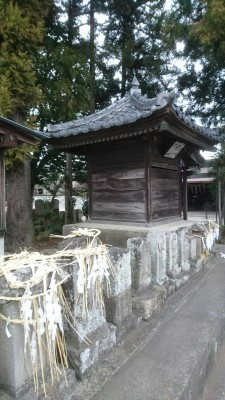 A row of sacred-stones (dedicated to various deities) decked-out in fresh Shimenawa sacred rope (at the Skin-Mole (IBO) Shrine in Yatabe, Tsukuba – believers pray there to remove warts, moles, or other dermatological ailments 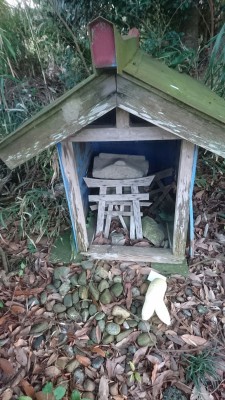