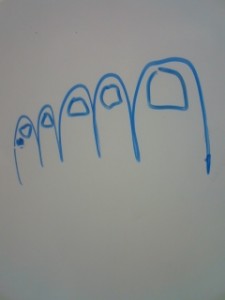 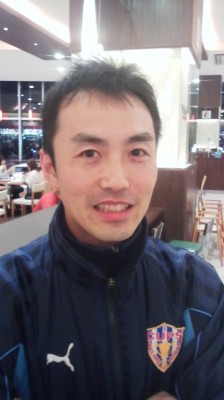 Comments Off on Amazing Turn-Around ! Moxibustion Gets Fetus to Move Out Of The Breech Position and Thus, C-Section is Avoided!