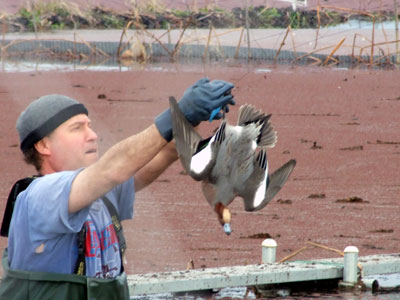 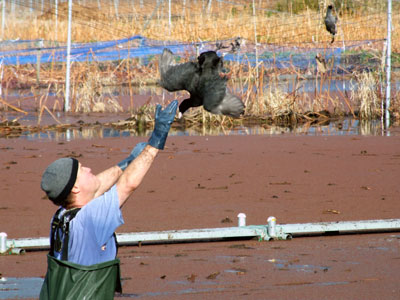 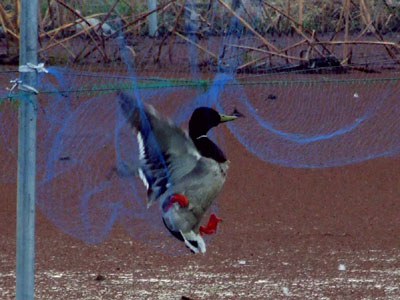 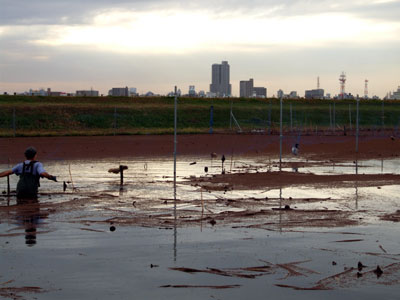 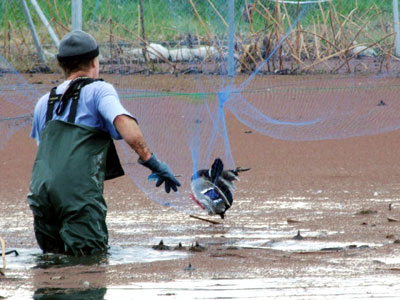 Comments Off on A Day for the Birds