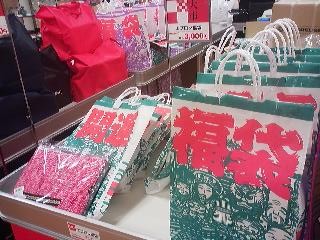 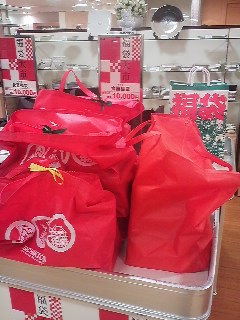 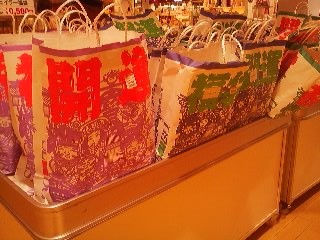 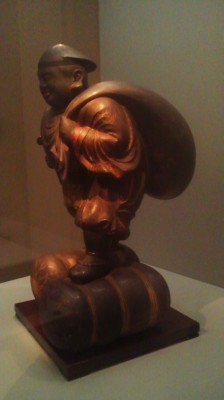 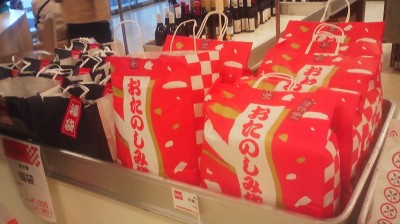 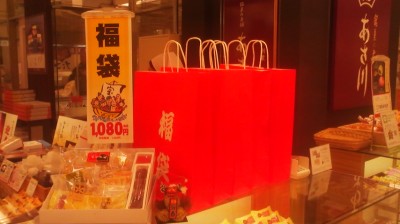 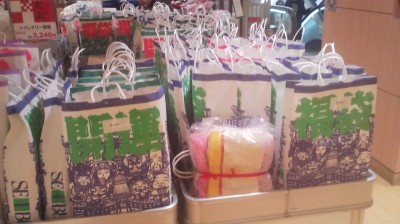 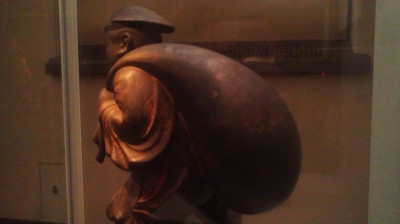 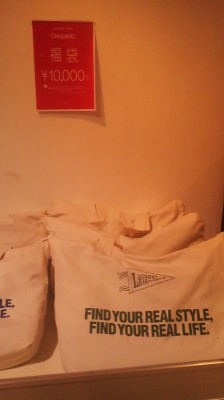 Ten thousand Yen was a bit too steep for me- despite this chance of finding my real style and real life inside!