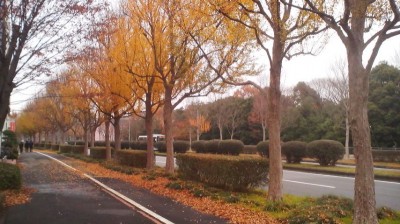 To create the illusion of being in the forest that ONCE WAS  in this area, and to provide seasonal beauty throughout seasons of the year, these same people pulled out all the stops when it came to planting roadside trees and bushes. They had 51 kilometers worth of roadway lined with thousands of fast growing trees- mostly of foreign origin- and in 9 varieties ( not counting the bushes). 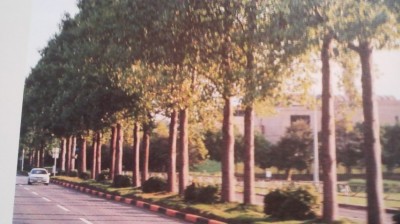 Not only does this help to keep trees strong and beautiful, but it also has symbolic significance 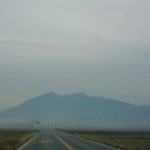