A Different Way of Encountering Japan`s Most Elegant of Everyday Birds- the SHIRASAGI (白鷺)- Egret 9 July, 2020 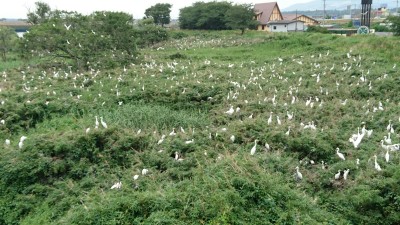 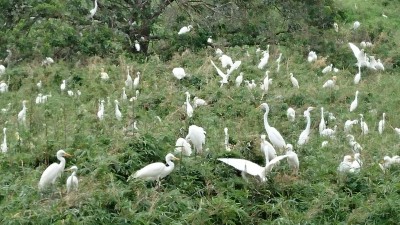 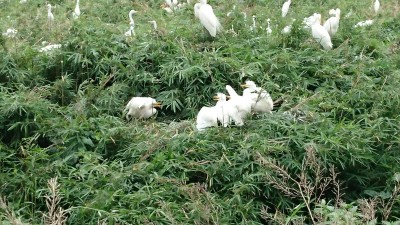 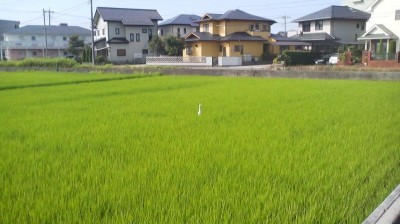 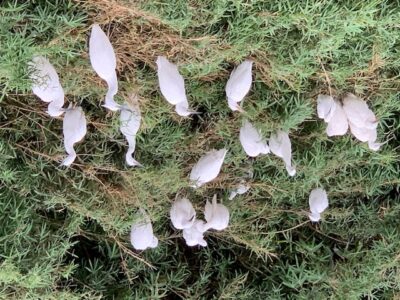 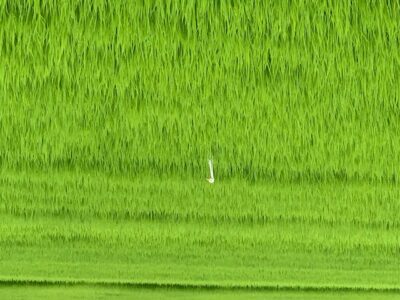 The first impression I had when stepping out of the car was the smell- strong and fishy- which I assumed was eminating from what must be the prolific amount of droppings in the area ( which must consist of  digested and excreted fish, frog, snail and crayfish).

Stepping up to the river embankement was almost frightening with all the noise and  activity. The birds, which are always very shy and difficult to approach, also became uneasy. 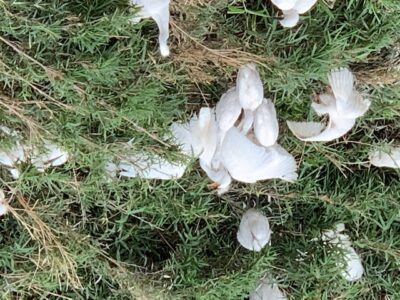 Overwhelmed by the sounds,smells, and energy, my heart was racing and I started to run  a sweat. I realized that I was having a hard-core wildlife experience right here in the Tsukuba area. It also made me think of this most elegant of birds ( as I once thought of them) in a  very different way! 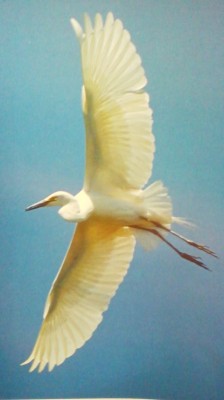 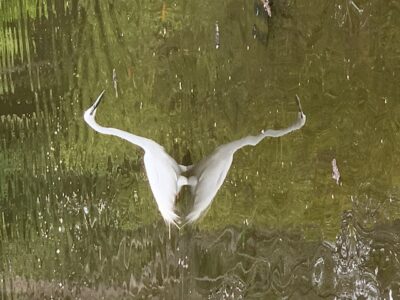 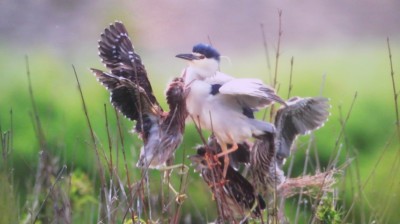 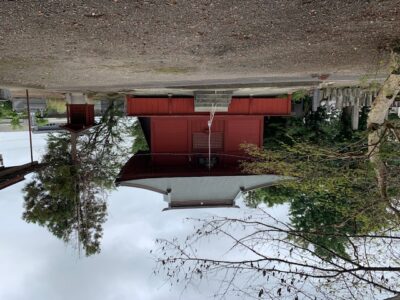 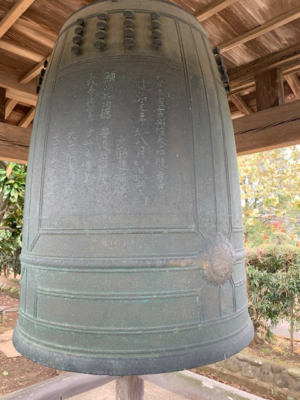 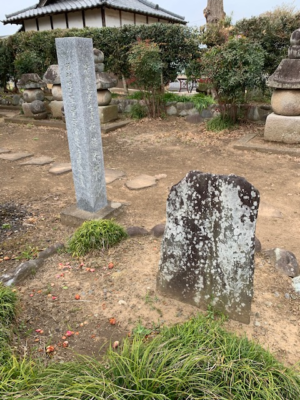 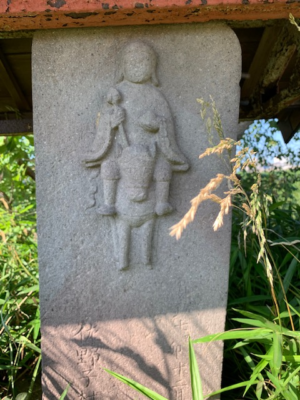 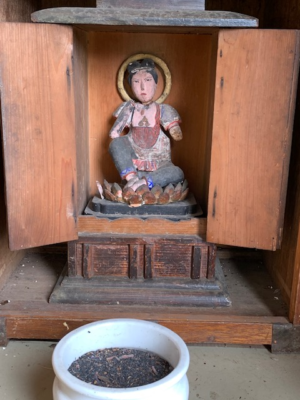 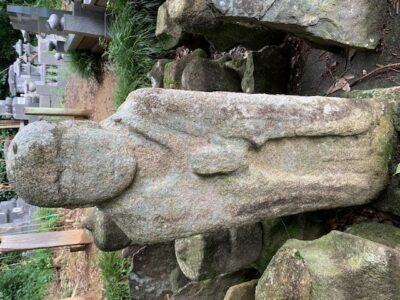 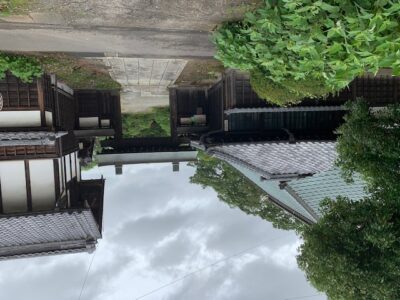 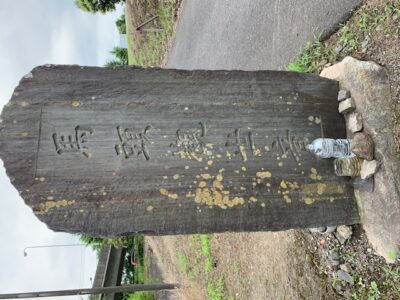 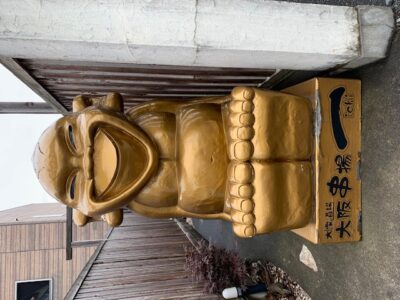