Stone War Memorial in Onagawa, Tsukuba (one of many such monuments now hidden in the shadows) 24 May, 2020 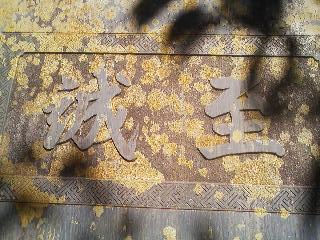 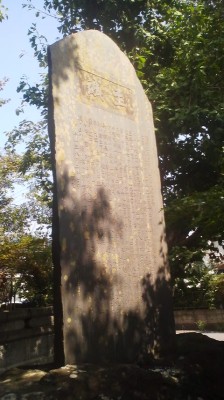 Walking or cycling through Tsukuba`s old villages, you might catch a glimpse of such towering stone slabs hidden in the shadows or off in the middle of some abandoned field. They are memorials to the war dead, once proudly and prominently displayed… This one I came across while exploring Onogawa (village) 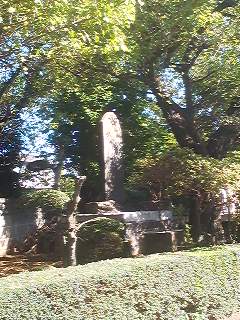 One of the many old stone monuments around Tsukuba honoring the war dead (Onogawa, Tsukuba) 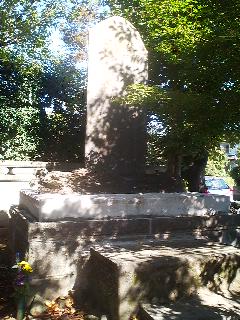 Flowers are still placed next to the monuments by the family 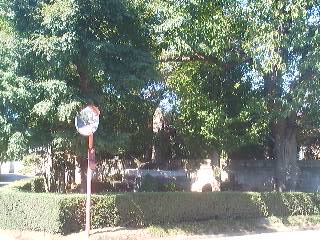 Once displayed in the most prominent parts of the Japan`s villages, war monuments have been moved into the shadows and often go unnoticed

Here is a translation (by Mamoru Shimizu) of the message engraved on the stone composed by Lieutenant Colonel Heiichi Nishikawa:

You, Asajiro, born on May 17th,  Meiji 45 (1912) in Ibaraki prefecture, Tsukuba County, Onogawa Village, were a gentle boy, who enjoyed studying, and graduated from Onogawa Elementary-School. When you turned 16, you were hired as a clerk for the National High Meteorological Observatory in Tateno (now part of Tsukuba city), in 15 Taisho (1925) you entered the National Post Office School in Tokyo,  and after graduating were hired as an officer of the Arakawaoki-Honjo-County-Post Office. Then, in Showa 3 (1928),  you were drafted into the 3rd company of the 1st Electronic-communications Regiment,  and were assigned as a candidate for petty-officer. You were promoted to the rank of corporal, and then sergeant. In Showa 6 (1931), when the Manchurian incident occurred, you were transferred to the Electronic-communications unit and became commander  of the Harbin, Kichirin-Hairaru Electric-communication unit. In March of Showa 8 (1933), during Nekka-campaign, you were made commander of the Akasaki Electronic-communications unit and did excellent work.  Then, by some twist of fate you fell ill and were transferred to the Tokyo Imperial Army Hospital for intensive care. But alas, on the 27th of August of the same year, at the age of 28, you could  arise no more. Serving over there, in the severe cold of that wild land, with deep snow and many bandits roaming here and there,  one must be very healthy , brave, intelligent, and loyal. Especially in special units such as communications, one should always be prepared to travelling through unknown territory, informing allied companies of enemy movements. Such a person was needed to bear that very heavy responsibility. You did very well with your sincere efforts  and loyalty and for that you should be greatly praised greatly. I myself was the humble commander of your regiment, have been humbly asked to pay tribute to your special work.

This spot, near Mountain Tsukuba and Lake Kasumigaura is the perfect place for interring your bones.

May the Spirit of the Hero Sleep Peacefully.