For St. Patrick`s Day – an Original Song (and a weekend of CANCELLED events in Tokyo) 17 March, 2020 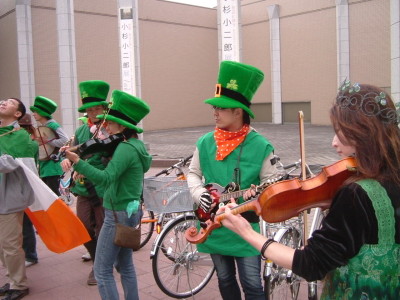 Traditional Irish music for St. Patrick`s Day in front of Ars Halls in Tsukuba. Part of the Tsukuba St. Patrick`s Day Festival that was held every year from 2008 to 2012. With the Japanese love of festive foods and decoration, celtic music, beer and whiskey (and dressing up in costumes, among the young) it`s not hard imagining that some day this festival will be as big as Halloween (also of Celtic origin) which has gained widespread popularity here in recent years.

The Japanese love to celebrate! Despite having their own very full calendar of traditional annual events* – each involving distinct festive foods and decorations, they have also gone and adopted, with great enthusiasm, certain Western events – some involving special foods and decorations, and all requiring plenty of shopping! I`m talking about Christmas, Halloween, Mothers` Day, Father Day, the Japanese version of Valentines Day (in which women give gifts -mainly chocolate- to men) and its counter-balance White Day (on which men return the gift, usually with something white in color, like cookies!)

The rise in popularity of these newer festivals is to a large part due to the promotional activities of certain business concerns: Cake makers, Kentucky Fried Chicken, Toys-R-Us, fancy Western-style restaurants and romantic hotels for Japan`s version of Christmas, Chocolate makers for Valentine`s Day (Prime Minister Abe`s wife Akie is the daughter of the former president of Morinaga, the big confectioner that first introduced Valentine`s Day to the Japanese), cookie-makers on White Day, snack-makers of all sorts for Halloween – and department stores and flowers shops for Mothers and Fathers Days. Years of concerted advertising campaigns have helped make these imported “special days” a part of everyone`s lives here in Japan. What helped make it so natural for the Japanese to adopt them though, is their natural love of seasonal foods and decoration.

It should come as no surprise then that certain enterprises (namely Guinness beer and all the pubs in Japan that sell it) as well as lovers of all things Irish (and there are quite a few in Japan – myself among them!), have tried to promote St. Patrick`s Day in Japan. And you know what, it seems to be catching on! In fact, there was supposed be a TWO-DAY celebration of things Irish in Tokyo this past weekend – in one of the city`s most exciting areas – Omotesando, where the fancy meets the solemn and the trendy (and where one of the most exclusive shopping streets meets the Meiji Shrine and the teen-fashion Mecca of Takeshita-dori). There were suposed to me events held in other cities as well. As you know, though, the coronavirus has had them all cancelled 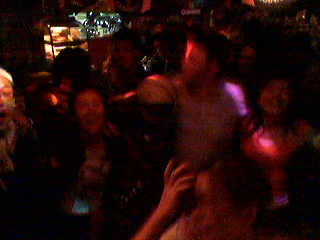 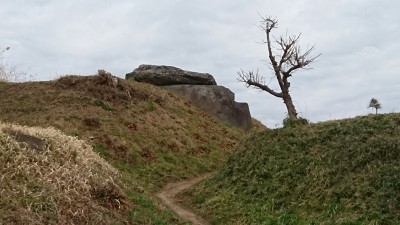 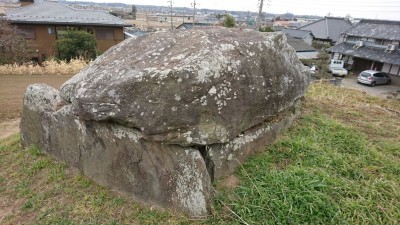