Admire the Handiwork of Japan`s Edo Period Horticulturalists and choose your favorite variety of Primrose – Sakuraso (桜草), at the Tsukuba Botanical garden ( thru April 21) 14 April, 2019 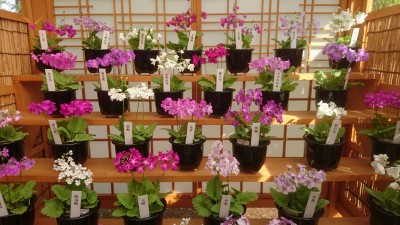 The Edo Period (1603-1868) presents us with a great paradox. While severe restrictions were placed on almost every aspect of life (travel, religion, choice of occupation, etc, etc,), there was at the same time a marvelous flourishing of culture. Among the more famous representatives of the unique arts that arose in that time (and are still with us) are:  haiku poetry, woodblock prints (UKIYO-E),and the Kabuki and Bunraku (puppet) theater. Less well known, but no less impressive, was the flowering of the horticultural arts (uniquely popular among warriors and commoners alike!) – and it was a real craze – with the publication (over the years) of excellent manuals, the creation of hundred of varieties of certain favoured plants: camellia, peony, chrysanthemum, iris , adonis, morning glory etc, the creation of regular and very popular  flower markets (which are held to this day) – and most importantly, an appreciation and enthusiasm among the general populace of the beauty of flowers. 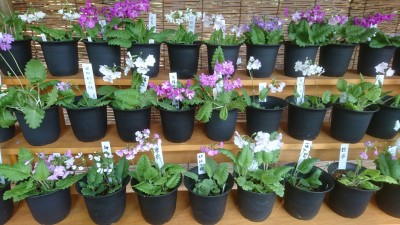 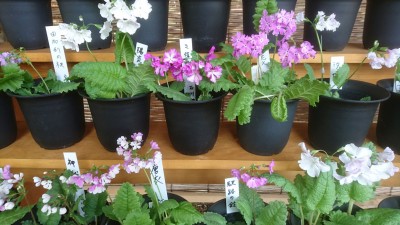