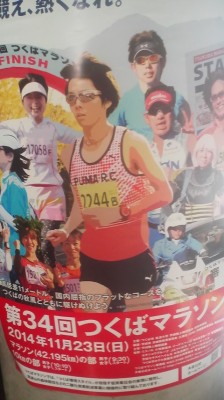 Poster for the Tsukuba Marathon held 4 years ago – in which 16,000 men and women registered to run

Even in my best years, I could not run long distances. At about the 3 kilometer mark I would always get a pain in my side ( gas pains, they`re called), which made  going any further torturous. Now, with those best days LONG gone, I can barely make it up the stairs.

That is why I cannot IMAGINE, for the life of me, why anyone would want to run in a 42.195 km full-marathon, or even in a ten kilometer short marathon. But living in Japan, I have found that there are many- very many, whose ideas about what fun is differ greatly from mine.

Japan is a marathon-mad country! There are not only hundreds of thousands who regularly enjoy running long distances- but millions enjoy watching them on TV, as well- especially Japan`s unique EKI-DEN, marathon relays- and not only the finishes, but the races in their entireties ! 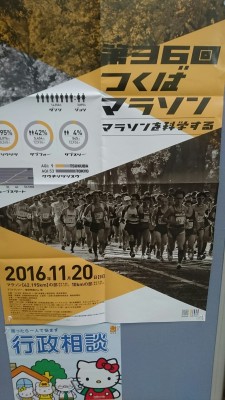 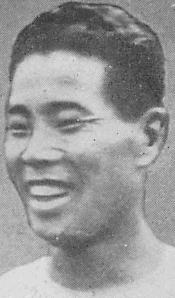 “The Father of Japanese Marathon Runners” Shizo Kanaguri set a new world record in 1911 at the trials for the Stockholm Olympics. Probably becuase of the long sea journey to Sweden and all the strange Scandinavian food, he was unable to complete the actual race during the games- in fact he disappeared half-way through and went missing- returning to Japan without ever informing Swedish authorities of his whereabouts.
Kanaguri went on to found Japan`s Hakone Ekiden Marathon Relay- one of Japan`s greatest sporting events

Japan has produced numerous world-class marathon runners – both male and female. The first time Japanese representatives ran in an Olympic marathon was at the 1912 Stockholm Games (though the Japanese runner, Shizo Kanaguri – the Japanese “Father of the Marathon”- did not complete the race- he disappeared half-way through- though at the trials he had set a new world record. Interestingly, the first member of a Japanese Olympic team to win a gold medal in the marathon was the Korean Ki-Chung Son at the 1936 Berlin games. At that time Korea was part of Japan ).

Tomorrow, it is our quiet provincial town of Tsukuba which will become the focal-point of Japan`s marathon-mania ( for the 36th year in a row). Approximately 16,000 registered, fee paying runners will  converge the city. Traffic will be closed off on certain roads at certain times. Hundreds of volunteers will be busy helping out. 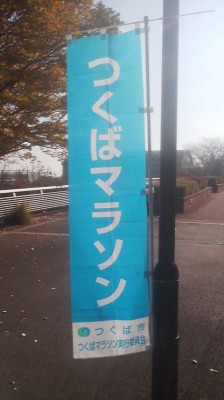 Banners reading “Tsukuba Marathon” line the roads which will make up its course.

There are many major marathon events in Japan, and Tsukuba Marathon is not anywhere near being the most famous or prestigious

One thing it is remarkable for, however, is the flatness of its course. That, and the agreeable weather we have here in autumn, make for a nice run ( for those who enjpy that sort of thing).

Starting time is 9:30 AM at Tsukuba University`s track and field ground. The fastest male runners should finish in about 2 hours and 16 minutes, and female runners 2 hours 40 minutes.

Go out and join those who cheer the runners on-  you`ll be appreciated by those who put so much time and effort into being able to perfom such feats of endurance.

when I see a Japanese marathon runner on TV I can`t help but be reminded of the traditional HIKYAKU (飛脚) the running couriers who carried letters and small parcels as part of a delivery system which existed from at least as early as the Kamakura Period right up to the 1860s when other forms of transport and communications took over. During the Kamakura Period (1185-1333) the distance between Kamakura amd Kyoto ( 483 Kms) could be covered in 4 days. 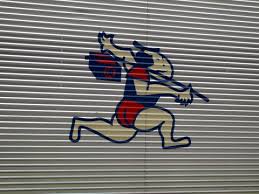