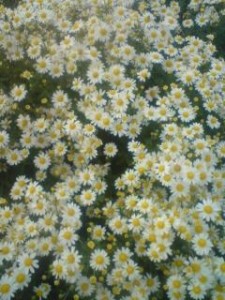 When conditions are right, living things reproduce, proliferate and spread. Two of the things that would hinder many life forms from extending the bounds of their territory are large bodies of water and high mountains. For that reason, Japan, a mountainous island nation off the coast of Asia ( which has within its borders numerous smaller islands- some of them far-flung and isolated) is home to many ENDEMIC SPECIES- that is species of animals or plants WHICH CAN BE FOUND NOWHERE ELSE IN THE WORLD.

According to  specialists at Tsukuba`s Botanical Garden, where a special exhibition on Japan`s endemic plants species (KOYU-SH-, 固有種) was held in November, one out of every three of Japan`s approximately 7,000 classified plant species is endemic. That means that within Japanese territiory there are more than 2,000 endemics ( according to a pamphlet given out at the exhibit the exact number is 2,545 species, including sub-species and variants).

I visited the botanical garden several time during that special exhibit and found it to be interesting though NOT spectacular. What I did find exciting was the map showing where the highest concentrations of endemic plants are located. As you can probably guess from what I have said above, the hot spots are either in outer islands, or on high mountains. The eight places with the highest numbers of such species are

1) Chichijima Island in the Ogasawara (Bonin) Island Group- 26 hours by ship from Tokyo.

3) Hahajima Island in the Ogasawaras

7) Mt. Apoi Take in Hokkaido, only 810 meters in height but located on a peninsula on the south-eastern tip of the island

(Though endemic palnts can be found in all parts of Japan – in Ibaraki Prefecture especially along the coast, or on Mt. Tsukuba!) 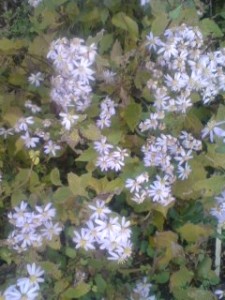 The truth is, however, that most ( are even all) of these unique Japanese species are humdrum in appearance, and thus when displayed indoors in pots ( as was the case for this event),  are just not something to write home about.

I found that feeling to be disappointing since each of these plants ARE treasures- which can be found nowhere else in the world.

Well, after the special exhibit was over, I was back at the botanical garden ( with the recent exhibit still in mind) and noticed that among the permanent outdoor displays there were a high percentage of endemics. These are marked by a little yellow sticker ( with a little pencil drawing of Japan on ) which read： 固有種 （ＫＯＹＵ－ＳＨＵ). 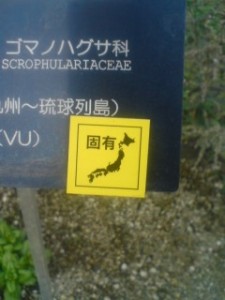 At Tsukuba`s botanical garden- this little yellow sticker indicates that a species is endemic- you will be surprised by how many you will find!

When I first realized this fact I started to note their names in my memo book, but as I walked along I found that there were so many of these endemics that I had to give up the task and JUST ENJOY THEM- which I found much easier to do outdoors in a more natural setting

( though in Tsukuba`s late autumn some of these plants- native to subtropical climes- seemed a bit miserable!)

Across the bridge, on the other side of the pond, I found Japan`s most special endemic- a tree called the Ko-yamaki. This tree is a GENUS, FAMILY, and SPECIES of its own, and exists only in Japan. 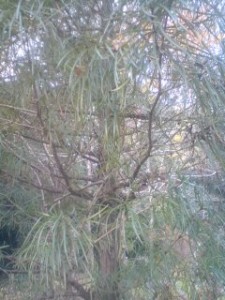 An endemic KO-YAMAKI tree which makes up a whole GENUS, FAMILY, and SPECIES of its own!

As you can imagine, MANY of these unique Japanese plants are endangered- and as you know from the definition of the word- if any of these species disappears from Japan, it means it will be completely lost to the world. Its good to know that scholars and the government are trying to raise awarenwss of these precious organisms.

When you visit the botanical garden ( off Higashi O-Dori)- and you should- OFTEN, keep an eye out for the little yellow endemic species stickers ( dont confuse them for another type used there with an image of Mt. Tsukuba- which indictes flora which can be found on that mountain). These plants might not be spectacular, but you will not see them anywhere else – and they do amaze you with the shear variety of form and function that life on this planet can take. 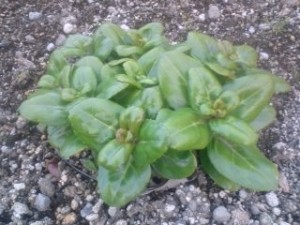