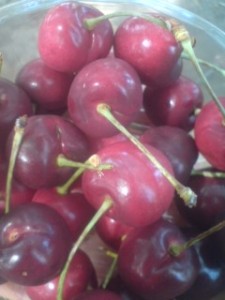 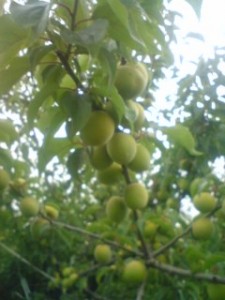 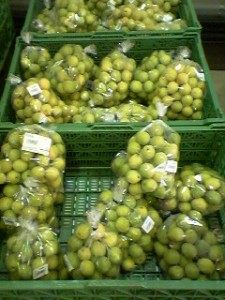 If you visit a Japanese family’s house this week you will very likely find a box of ao ume waiting to be salted or made into liquor. The plums have to be used before they ripen and turn yellow. You might be confused by the use of the character ao (青） which you have surely learnt means BLUE. In this case ao ume can best be translated as YOUNG UME, or UNDER-RIPE UME. Another baffling use of the word ao is in ao shingo, meaning green light. I guess in this case the ao is referring to the color of the plums!! Speaking of Shingo, the proprietor of the pub Gold Rush ( near Doho Park in Tsukuba) always has some interesting ume shu on hand with Zuisen from Okinawa being the most interesting, being made from awamori and Okinawan brown sugar. 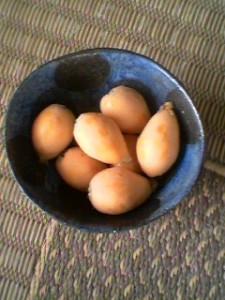 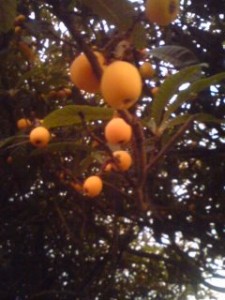 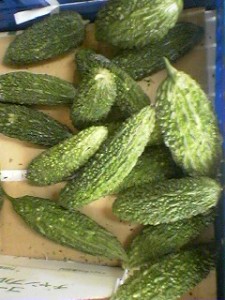 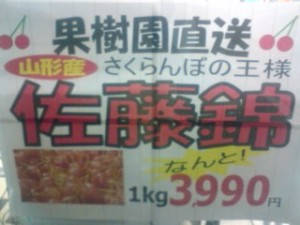