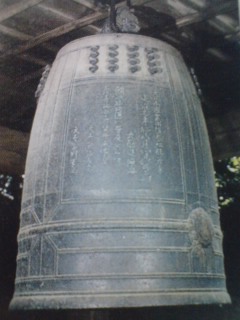 When it comes to praying for health, safety and prosperity the Japanese do not put all their chips  on one hand in terms of religious tradition. This is most evident and interesting in the week or ten day period beginning with Christmas Eve, on which many (non-Christian) Japanese attend midnight masses, or other church services, or pray for family well-being, success and spiritual growth at a family Christmas dinner. 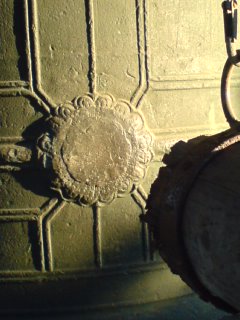 Many Japanese will also attend another type of Buddhist ritual which has its roots in ancient Indian Vedic practices. It is called the Goma-Taki fire ritual (for Hindus it is called Homa) and it was introduced to Japan by the great monk Kukai more than 1000 years ago. It is believed that this mysterious fire can bring long life, world peace, etc. (Click here for more info on Goma Taki in Tsukuba.) 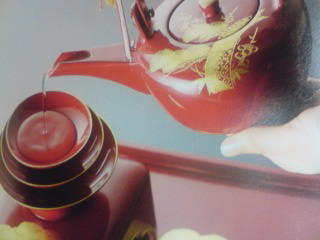 Another interesting custom which came from China but can be found only in Japan today is the drinking of O-TOSO, rice wine with medicinal herbs thought to bring health and long life. If you would like to have some, just go to your local pharmacy and ask for some O-Toso-san. This is like a little herbal tea bag which you can soak in your sake. For more on TOSO see this Wikipedia article.

As you can see, the Japanese do not rely merely on their homegrown gods or traditions when it comes to guaranteeing their health, safety and success. This can make the O-Shogatsu period, with its dazzlingly high concentration of traditional customs (of various origin) extremely interesting for foreign visitors and residents. Tonight most shrines and temples will be having events and even small neighborhood shrines might be serving hot AMAZAKE (a thick, sweet non-alcoholic beverage). The bigger the shrine, the more the excitement!

There is SO MUCH MORE I’d like to write about, but I’ve got a fever, and have New Year’s preparations of my own to finish. If you need any recommendations for good temples or shrines to visit, let me know!