Getting to Tokyo Disneyland from Tsukuba 28 December, 2008 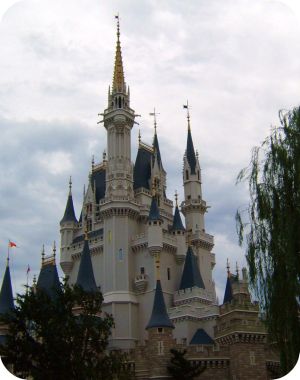 Tokyo Disneyland is one of the most-visited theme parks in the world (after its cousins in the US) and it is but a short train ride from Tsukuba. For those of you who would like to make a trip to Tokyo Disneyland during your time in Tsukuba, here are two ways to get there by train.

If you get good connections, you should be able to make it to Tokyo Disneyland from Tsukuba in just over an hour and a half. The second option requires more transfers, but it might actually be better because all three lines are quite busy, so you shouldn’t have to wait for any of the trains for very long.

You can also drive, but it is not really recommended as the traffic around Disneyland tends to be pretty heavy. There are also buses, but they too can get delayed by traffic, so it is probably best to take the train, especially if you have young kids with you. The Tokyo Disneyland website has more information about access options if you want to try another method anyway.

Ticket prices can be seen on the Disney site, but you can also buy tickets from travel agencies, some convenience stores (Lawson, I think) and some hotels. It’s a good idea to get your tickets in advance so you don’t have to wait that long at the gate. Also, it’s a good idea to go on a weekday rather than the weekend if possible. The waiting times are OUTRAGEOUS on holidays.