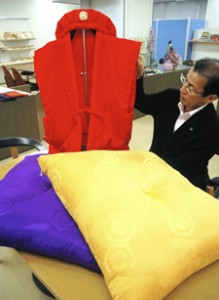 Traditionally, the Japanese, being within the sphere of Chinese cultural influence, have respected old age and celebrated long life. Back in the Nara Period (710-794), when the Japanese aristocracy was keen on almost anything Chinese, numerous continental beliefs and customs were enthusiastically adopted JUST AS THEY WERE. Among these, were concepts and rituals which have a major impact TO THIS DAY on Japan’s annual cycle of events as well as its life-cycle celebrations and ceremonies. It was at this time that Japan’s elite began to mark the attainment of OLD AGE beginning at age 40! In those days (and until quite recently in fact) it was said that “a man’s life is 50 years” (人生は５０年、 Jinsei wa goju-nen), and there were special celebrations held upon entering each new decade of life (these were called yonju-no-ga, 四十の賀, for the 40th year, goju-no-ga, 五十の賀, for the 50th year, etc.). This involved a banquet at which relatives of the person being celebrated gathered for a festive meal and the pounding and distribution of fresh mochi (rice cakes). 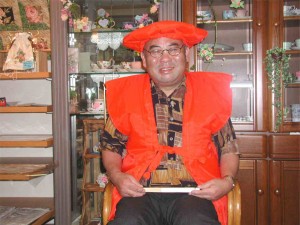 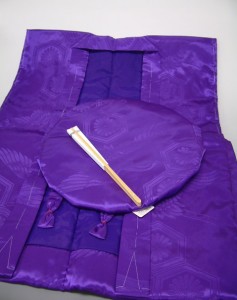 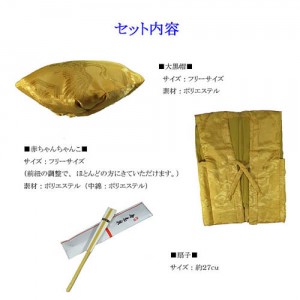 The most interesting traditional gift for beiju is a HATO NO TSUE (a walking stick with a pigeon carved on the handle). It seems that giving such a gift was practiced in the ancient Chinese and later Japanese courts. Among the reasons for such a gift being appropriate are that HATO (pigeon) can also be written using the characters 八 and 十, which can also mean 80. It is also said that pigeons do not choke (a serious problem for the elderly in Japan, especially with New Year’s O-Mochi). These pigeon-handled walking sticks can be given at any of the  longevity celebrations for someone in their 80s. Have a look at a hato no tsue here.

Anyway, with the average age in Japan skyrocketing, the events I’ve just told you a little about are being held more than ever before, by a huge margin. A celebration of the once extremely rare has  become commonplace.